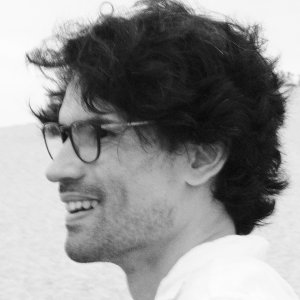 @davinov draw my attention to this TechCrunch article written by @rezendi about being a victim of Developaralysis.

Does it sound familiar to you? It does to me and believe it or not, this weird feeling started to become even more intense with the overall organisation of the ForumPHP 2014 (why referring to this specific event? I guess there should just be one to begin with and also, I'd like to advertise the schedule of these two days).

As a member of the AFUP since 2010 (French organisation of PHP users), I decided to volunteer to join the conference group in March 2014.

Our job basically consists in putting together the overall sessions schedule.

Things went pretty simple before hearing about a bunch of other events scheduled for the  same week this year...

I've put together a short list, so that you can figure what kind of decision tree, we're positively facing today as a developer living in Paris or in its suburbs for this single 43th week of October

The Python community played it a bit differently

Let us not forget about the regional meetups, one could attend independently from this year major conferences

One could argue these events are not attended by the same population but what if they were? Could not they? Should not they?

For all these reasons, I would call this week, the October Web Developer Fest ^_^

Assembling views with The Grid

After reading the Grid FAQ again and again, I still feel uncertain about what #TheGrid really is...
A template engine? Data analytics APIs? Robot swarm? Next (ancient) series of programming paradigms?
#noFlo, #content

Who said #bitcoin has no real use cases (ouch, the transaction has not yet been confirmed, since blockchain verification takes a bit longer than traditional transations)?

By the way, there is a very complete presentation of the topic by @paulgreg at Bitcoin & cryptocurrencies

#Curiosity doesn't always come free of charge and of course, we're quite far from Mars exploration.

*EDIT* I've added a page about The Grid (http://indiewebcamp.com/projects#TheGrid) to the #IndieWebCamp project wiki.